On 7 August 2018, the president of this Commonwealth, Alfons Garcia; and the mayor of this town, Fran Morancho, signed a cooperation agreement in which they committed themselves to "starting a process of cooperation, planning and participation for local development and economic diversification of the territory."

It was agreed to create a working group between the technical teams of the two entities "to act in an operational, integral, sustainable and coordinated manner" and to produce "common action plans for the development of a territorial strategy". 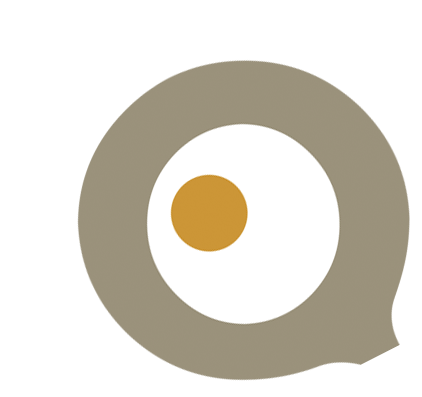 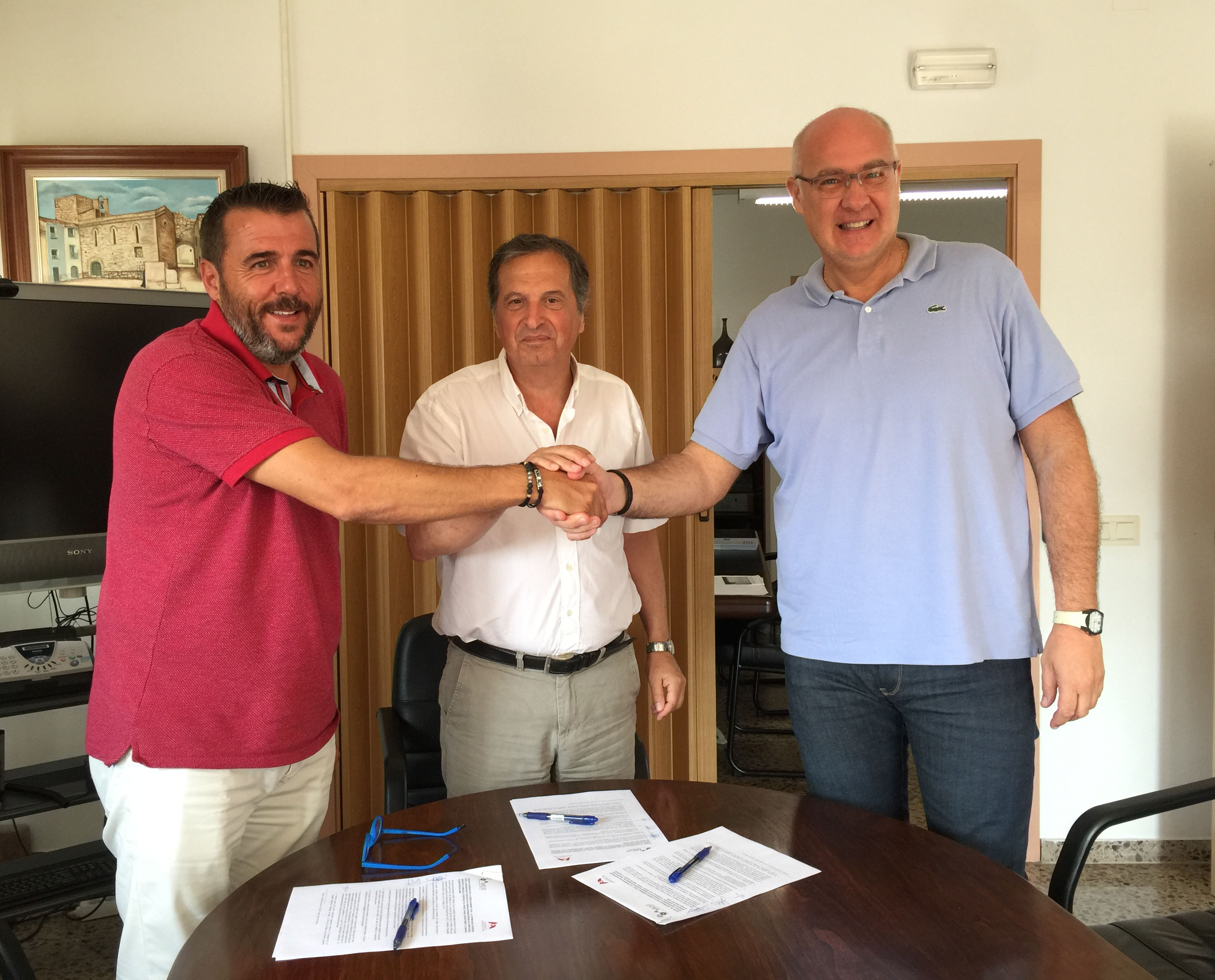 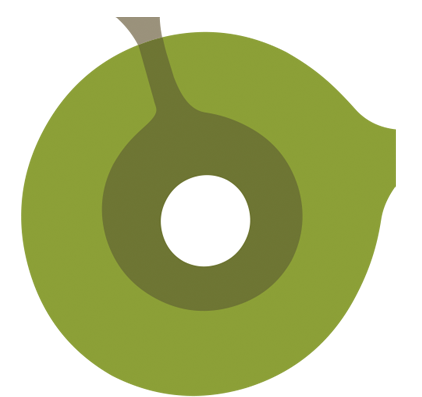 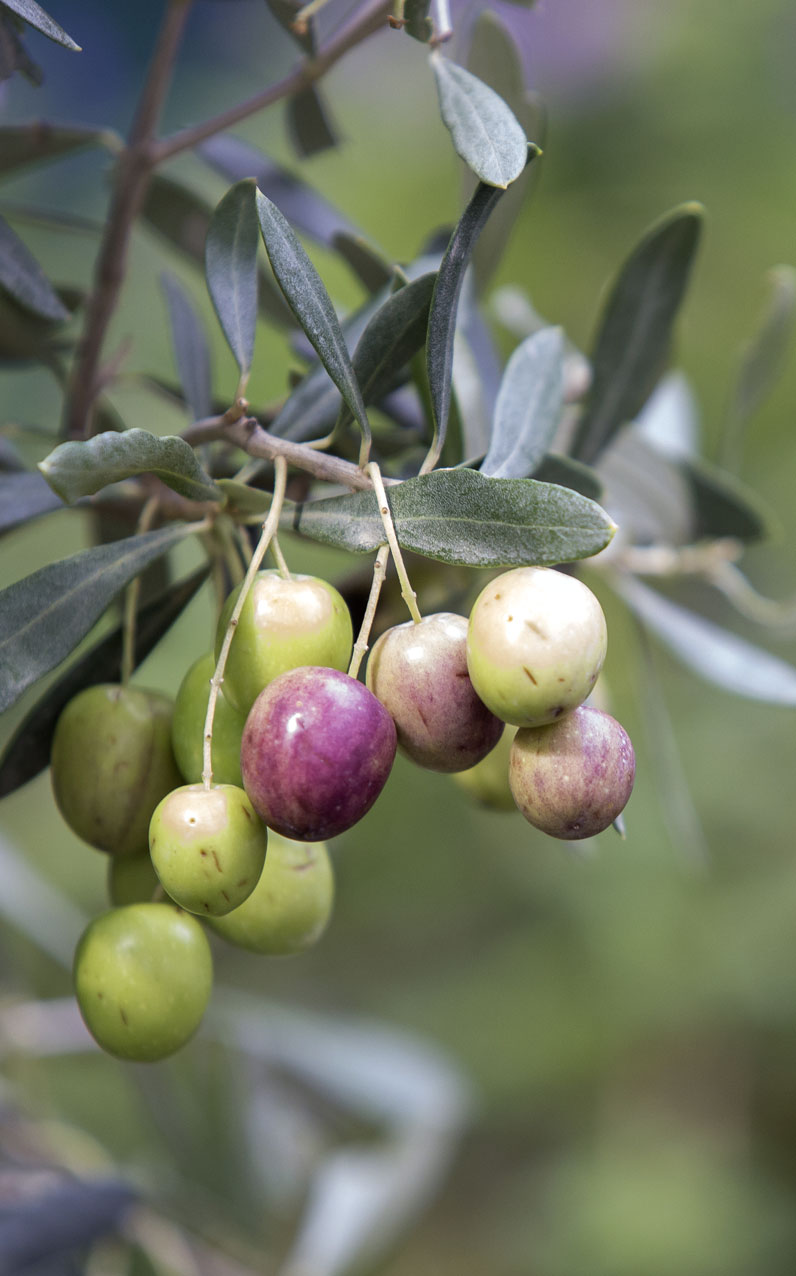 To achieve this aim, both the MIDIT and the Town Hall of Mont-roig del Camp consider it necessary to incorporate into this process the social and economic fabric of the territory, that is, to coordinate public and private initiatives, to promote both social and territorial cohesion.

Both parties have decided to initial this agreement with the view “the socio-economic reality shared by the four municipalities, the existence of important common challenges for the future, close neighbourly ties and their collaboration in other areas, as well as the joint will to strengthen these links”, as stated in the document. Other arguments justifying the agreement, as they argue, is that "the drive on the supralocal scale of local economic development actions substantially improves their impact" and that "the current public employment policies are based on joint territorial strategies through the cooperation of the territories".

The municipalities that form part of the MIDIT (Pratdip, Tivissa and Vandellissas and the Hospitalet de l'Infant) and the municipality of Mont-roig del Camp form a territory that constitutes a distinct socioeconomic and occupational reality, characterised by a series of common features:

They are located in zone I of the influence of the nuclear power stations of Vandellòss I and II, the first in the process of decommissioning; and the second, still in operation with a prospect of closure in the future.

There are 692 registered companies, of which 76% are service companies.

The industrial sector is losing its weight in the territory and this trend will probably accelerate when the energy industry ceases its activity and, therefore, work needs to be done on job generation in other sectors.

The municipalities included in this agreement regard the sector of the tourist industry and the agri-food sector as strategic sectors for its development.

The socioeconomic fabric of the municipalities that make up the Commonwealth and Mont-roig del Camp shares the capacity to deal with these consequences by boosting strategic sectors such as tourism, the agri-food sector, or the technological sector by means of existing industrial estates and gifted attraction projects in the territory. It has an increasingly sensitive private sector in the process of economic diversification and local development as pillars for people's well-being.

The territory has important communication routes, l.Autovia A7, l.Autopista AP7, the Mediterranean corridor, Reus Airport or Port de Tarragona, which allow opportunities to be created in the sectors of the future already identified, as well as in other value added sectors that can be identified.

The Commonwealth's constituent municipalities have long been working to promote a process of economic diversification through a Strategic Local Economic Development Plan that has been being implemented since 2010, in view of the need to coordinate public and private actions to take to make progress, based on a great common thread: to generate employment through local economic development.

The municipality of Mont-roig del Camp has also initiated a process of reflection and strategic planning in local economic development with the participation of public and private actors with the aim of generating local employment and the economic diversification of the municipality. This strategic planning encompasses a Strategic Tourism Plan; and on the other hand, the Mont-roig Miami 2030 Strategic Plan is being implemented, which will serve to assess the status of the municipality and define the actions to be implemented for its transformation. 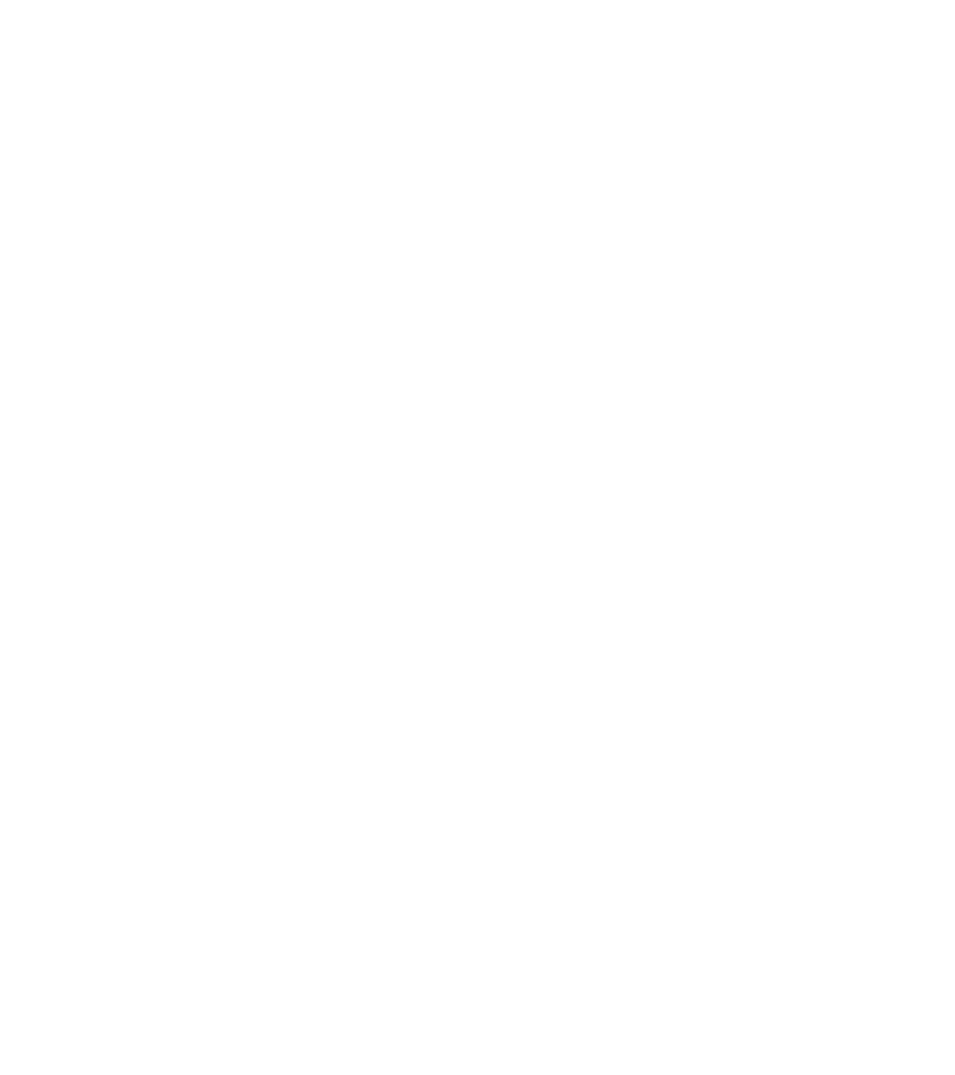